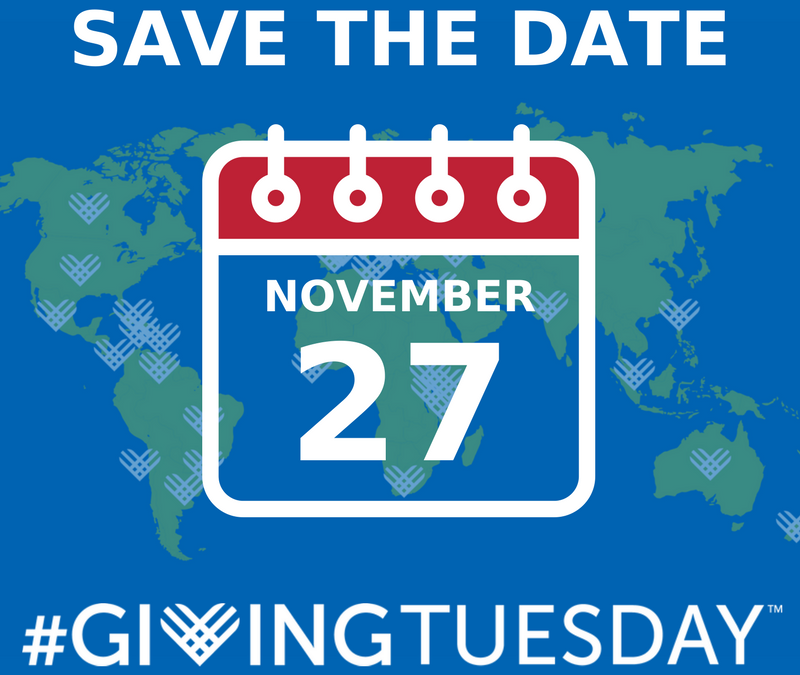 Foundation to conduct awareness campaign through end of year.

Memphis—Nov. 9  The Tarik Black Foundation looks forward to participating in the 2018 Giving Tuesday Campaign. Giving Tuesday is a global giving movement that encourages the public to contribute to charities they wish to support on this day.

In the days leading up to the campaign, the foundation will conduct a social media awareness campaign to help the public understand the foundation’s mission and vision for the future.

“We are using this month leading up to Giving Tuesday to inform people about who we are and our mission of providing programs for youth that build character, instill values and teach life skills,” said Judith Moore, President.

Moore says that this campaign is as much about getting people acquainted with the organization as it is about raising funds.

As the TBF enters its third year, foundation leaders feel it’s time to focus on publicizing their cause and vision. “The first two years we were more focused on establishing our programs, seating a board and creating the infrastructure needed to support our work,” said Moore. “With two camps up and running and having hosted many activities in Memphis, Houston and Los Angeles, we are ready to more actively seek public support.

The foundation’s campaign will kick-off with a message from Tarik Black, CEO and Founder of TBF. He will post his message from Israel where he is currently playing for Maccabi FOX Tel Aviv basketball team. Board members and staff will then help spread the word via their posts the remainder of the month.